Take technological innovation as life, and survive by quality

The economics of underground mining trucks affect their transportation costs and even the overall mining costs. Therefore, studying the economy of this type of truck is of practical significance for improving mine production efficiency and reducing mining costs. Underground vehicles are the key equipment for underground trackless mining. Its application plays a vital role in simplifying mining processes, strengthening mining and improving mining production capacity.

The economics of underground cars can be reflected from the comparison between them and ordinary cars, and it is also closely related to the type of power equipment and operating slope. From the point of view of their functions, underground cars and ordinary cars are both transporting goods, but they are quite different in operating economy. Generally, cars are designed for road transportation. They have a high chassis, a heavy weight and a large turning radius. As the general car is driven by the rear car, it is easy to produce tire slipping under the bad road conditions underground, so the tire wear is increased and the service life is short. The Tongkeng Tin Mine of Guangxi Dachang Mining Bureau originally used a scraper to go underground and shoveled and transported it. With the extension of the mining operation surface, the transportation distance is getting longer and longer, and it is difficult for the scraper to adapt, so the Dongfeng dump truck is used as the underground mining tool. However, the vehicle is a non-underground special transportation vehicle and is not suitable for the underground working environment. The wear is quite serious, and the service life is the longest month, and the shortest is only one month, which brings a sharp increase in the transportation cost.

my country has introduced underground scrapers from Poland, the United States, France, Germany, Finland and other countries since the beginning of the year. Underground vehicles are only used in several mines such as Jinchuan Nonferrous Metals Company and Sanshandao Gold Mine. In order to meet the needs of the development of underground trackless mining in our country, Dachang Mining Bureau and Changsha Mine Research Institute jointly negotiated to develop a heavy-duty underground vehicle with a load of 18 tons.

Economic Analysis of Truck Operation in Underground Mines
The economics of underground mining trucks affect their transportation costs and even the overall mining costs. 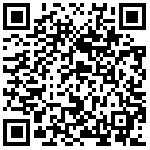 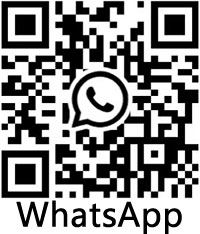 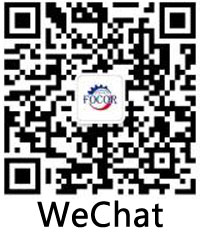